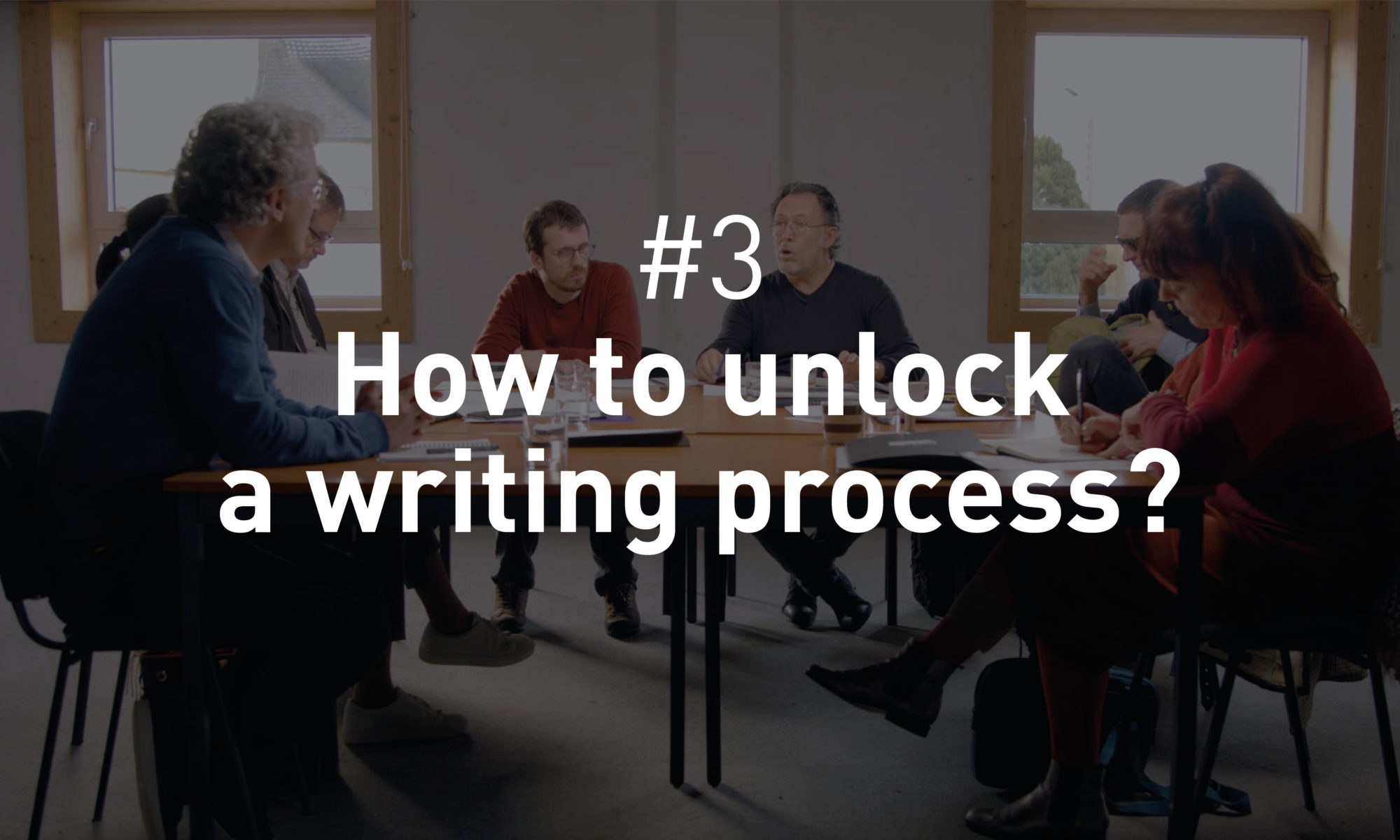 This second segment of the StoryTANK aims to initiate exchange between scientists and scriptwriters on the genesis of ideas, the nature of the storytelling creative process, the conditions and devices needed to facilitate this creativity.

What is a new idea? How is it achieved? How do we recognize it?
How can we generate an abundance of possibilities to avoid limitation to an initial idea we think we might have? Are some attitudes more creative than others? Are there methods or circumstances which facilitate the generation of new ideas?
What is the process for culling and selecting ideas?
What happens between the apparition of an initial idea and the confrontation of this idea with competing and sometimes complementary ideas? And according to which process can a set of ideas lead to a singular construction?
To what extent is the creative process at work in storytelling comparable to the process at work in scientific disciplines?
How do these contemporary creativity concepts compare to the classical learning model which goes from concept to application, from general to particular, from plan to realization (top- down mode)? What are the advantages of a bottom-up approach (from concrete matter to conceptualization)?